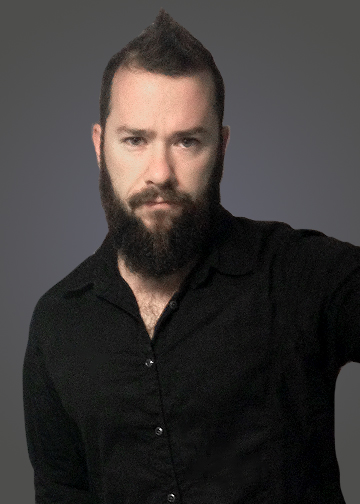 Little Frog Innovations (LFI) was founded in Largo FL, USA by Ian LeBlanc in 2005, but our history goes back further than that. LFI first started out as Ian LeBlanc Computer Solutions back in 1998 as a side job helping those who needing computer help while working a full time job for a web development company; this also lead him into doing contract web design work and PHP programming work.

Later Ian decided to create a website that fell in line with his interests, cars, so in 2002 CarExcess.com was started. This website sold 100,000s of different car parts and within only a few months of having the website online, the traffic had risen to over 50,000 visitors a month. From 2002 thru 2004 while this website was in operation, Ian learned a lot from this experience from a web design customer standpoint.

It was during those years that Ian also met Tyrone Thurston at one of the contact jobs he had worked for. Tyrone is a graphic artist and worked on many of the projects through those years with Ian and from these experiences, in the fall of 2004 CMATION was launched, LFI's premier Content Management System (CMS). Now with something more than just knowledge and part time work it was time to focus on one thing and do it full time vs doing many different types of part time contract work, so in January of 2005 Ian incorporated Little Frog Innovations.

How we got our name!

This name has been in our founder's family now for 3 generations. Ian LeBlanc's grandfather a French Canadian from New Brunswick moved to British Columbia to start a logging outfit back in the mid-1900s. Through the years loggers give nicknames to each other and as the story goes... one of the more polite ones was Little Frog. This was because Ian's grandfather was a 5.0' which for a guy is short, and a Frenchman hence the frog bit.

Fast forward to early 70s, Ian's father (Don LeBlanc - more on him later) decides to follow in his father's footsteps and starts his own logging outfit. Back in these days (for those who don't know) there weren't any computer systems around to just look up to see if a company name was taken or not... no... Back then you had to submit several name suggestions to the government and hope they picked the one you liked. So like any proper businessman... he carefully thought up 3 good names, wrote them down and then stared blankly at the last empty line. "Hmm why not call it Little Frog Logging" he jokingly says to himself, sighs and then thinks why not and writes it on the remaining line. Well a short time later he got a letter back from the Government of Canada and sure enough they had picked "Little Frog Logging" a name he has had now for more than 37 years.

Fast forwarding again to the fall of 2004 and you find Ian LeBlanc in the same dilemma as his father in the early 70s, stuck trying to come up with a name for the company. Ian and Tyrone Thurston wrote down ideas and showed them to each other in hopes of coming up with something that both thought sounded good. Many of the suggestions had the word Innovations in it which was a word that described what we do - we were innovative / innovators, but still couldn't figure out the rest and in similar fashion to his father Ian stated why not call it Little Frog Innovations and it stuck.

Call our office at (800) 784-7801 to schedule an appointment to find out how Little Frog Innovations can help your business be innovative too!

To learn more about all our services click here. 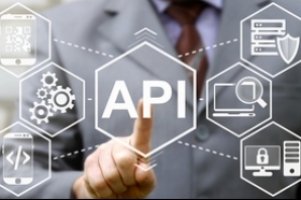 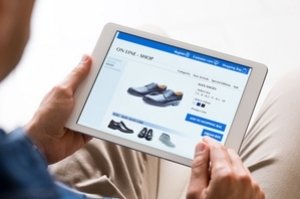 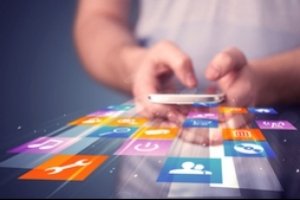 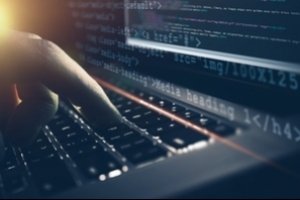